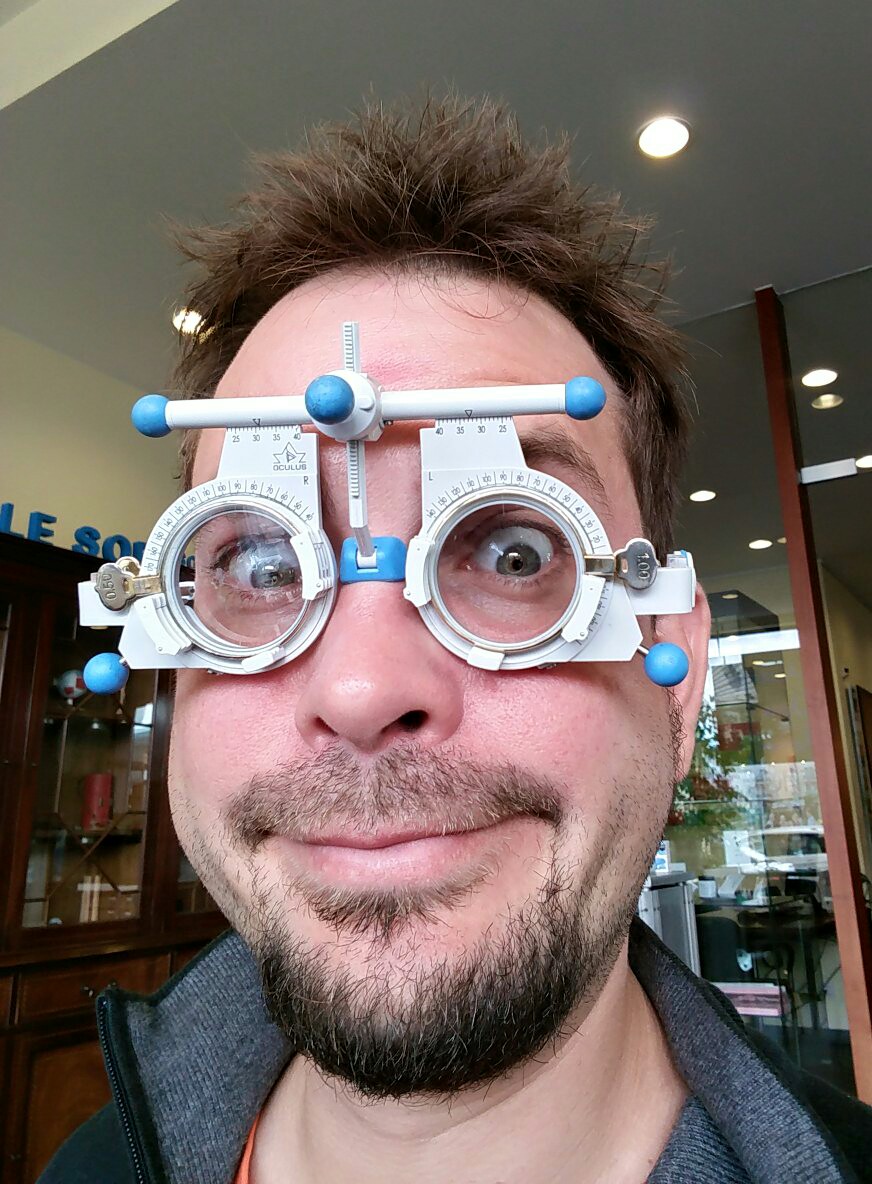 Christian Schaefer, known as "Schepp" @derSchepp, is a freelance frontend developer from Düsseldorf, Germany. Instead of hacking around with JS-Frameworks as almost every other frontend developer currently does, he works on traditional server-rendered component-based systems, uses bleeding edge CSS, has an eye on accessibility as well as the loading and runtime performance of a site. All of which didn't stop him from meshing up his own client-side renderer, based on Twig.js, Web Workers, Redux and MorphDOM. When he's not at a client he co-organizes the CSS Café and the Webworker NRW Meetup, the localhost and Fronteers conferences and he co-hosts the Working Draft Podcast.